Arlee Leonard – Vocalist, Songwriter, Poet, Recording Artist, World-traveling Entertainer. This talented performer grew up singing and touring with her musician parents “David & Roselyn,” a Blues/Folk duo based in New Orleans, Louisiana.  Her childhood took her from Berkeley, California to Detroit, Montreal, New Orleans, and back to Topanga Canyon, California.  She earned a degree in Sociology with honors from the University of California Santa Cruz.  Arlee's studies included jazz history and performance, musical theater and African & modern dance. Arlee's family travels include a tour of France, Germany, the Netherlands and Switzerland in 1991.

Arlee's soulful skills as bandleader, vocalist and all-around entertainer have been heard on stages throughout Asia, across Europe and Russia, in her “hometowns” of New Orleans and New York, in nightclubs, festivals, concerts, churches, schools, on TV, radio, the web and beyond! Arlee shares her soulful swing and swinging grooves straight from the heart.

Arlee's international travels include an appearance at the "Joy of Jazz Festival" in Johannesburg, South Africa, and the project “Zou, Shake That Thing!” with Moussu T e Lei Jovents in Marseille, France.  Her most recent tour was headlining the "Festival de New Orleans" in Guayaquil, Ecuador in 2016.

In June 2013, Arlee was ordained as an Interfaith Minister at One Spirit Interfaith Seminary in New York City.  She is a licensed wedding officiant in NYC and has officiated weddings, vow renewals, baby blessings, memorials, and has served in hospice.  With "Soulful Grace Interfaith Ministries," Arlee brings her vocal talents and soulful grace to every ceremony she creates and leads.

WELCOME! Glad you stopped by! 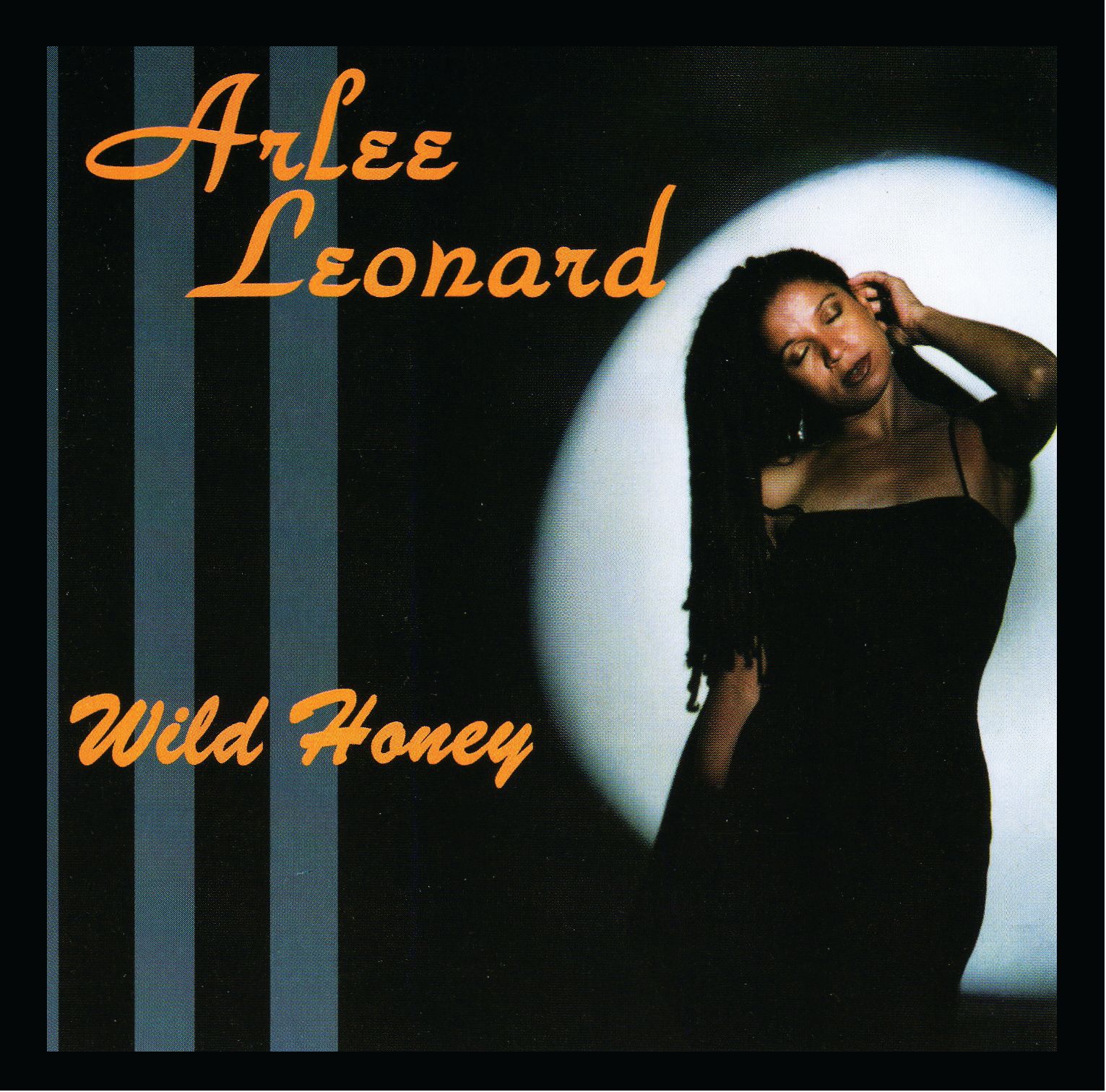 Please sign up for my email list, check out my new video page, and visit my links below.